Hit enter to search or ESC to close
artCulturePhotography

By Guest contributor(s)Friday 1 June 2012 No Comments 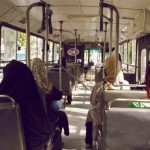 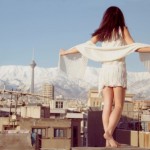 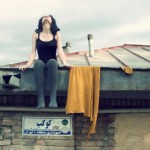 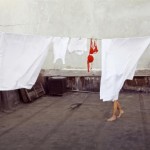 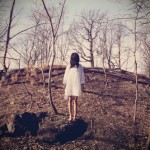 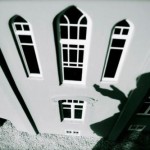 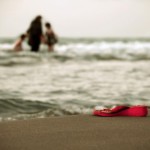 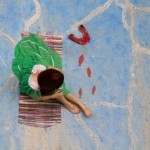 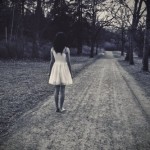 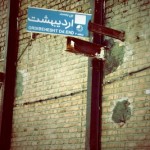 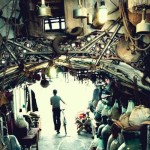 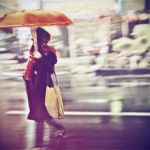