Reflections on the Plague (Giorgio Agamben)

This appeared on Agamben’s blog at Quodlibet today, 27 March 2020. Translation is my own ( Alan Dean )

The reflections that follow do not deal with the epidemic itself but with what we can learn from the reactions to it. They are, thus, reflections on the ease with which the whole of society has united in feeling itself afflicted by a plague, has isolated itself in its homes, and has suspended all normal conditions of life — work relationships, friendship, love, and even religious and political beliefs. Why were there no protests and no opposition, as was certainly possible and as is usual in these situations? The hypothesis that I would like to suggest is that somehow, albeit unconsciously, the plague was already present. Conditions of life had evidently become such that a sudden sign was all that it took for the situation to appear for what it was — intolerable, like a plague. In a certain sense, the only positive thing that might be gained from the present situation is this: it is possible that people will begin to ask themselves if the way in which they had previously been living was right.

We should also reflect upon the need for religion that this situation has made visible. This is indicated by the appearance of terminology from eschatology in the discourse of the media: the obsessive recurrence, above all in the American press, of the word “apocalypse” and other evocations of the end of the world. It is as if the need for religion, no longer finding any satisfaction in the Church, began gropingly to look for another place wherein it could consist, and found it in what has become the religion of our time: science. This, like any religion, can give rise to superstitions and fear — or at least can be used to spread them. Never before have we witnessed such a spectacle of diverse, contradictory opinions and prescriptions — typical of religion in periods of crisis — ranging from minority heretical positions denying the seriousness of the phenomenon (held by some prestigious scientists) up to the dominant orthodox position affirming it, and differing radically on how the situation should be handled.

As always in these cases, there are some experts, or self-styled ones, who succeed in securing the favor of the monarchs who, as in the era of the religious disputes that once divided Christianity, side with one current or another according to their own interests and impose measures accordingly.
Another thing to think about is the obvious collapse of any conviction, or common faith. One could say say that men no longer believe in anything at all — except for bare biological existence which must be saved at any cost. But proceeding from the fear of losing one’s life can only result in tyranny, the monstrous Leviathan with his drawn sword.

Once the emergency, the plague, has been declared over — if it ever will— I do not believe that it will be possible to return to life as it was before, not for anyone who has maintained a modicum of clarity. And this is perhaps the greatest cause for despair (la cosa più disperante) — even if, as has been said, “Only for those who no longer have hope has hope been given.”*
*Walter Benjamin. The themes of despair/desperation and hope along with the same quote from Benjamin appear in “The Noonday Demon” in Stanzas. 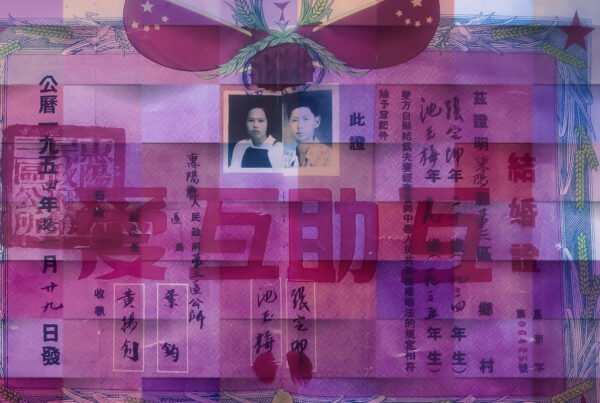