Coronavirus, risk society and the return of the State

The new coronavirus crisis is turning everything upside down.

First, it is worth recalling Ulrich Beck’s discussion of the risk society, which was broached since 1986 in his consecutive books, assuming a clearly global character. It concerned the environment, infections, instability in family life, the job market. The theory somewhat mixed too many things, but as for the coronavirus its foresight was radical. In fact, the World Health Organization has referred to pandemics as a global risk for some years.

Its latest document stressed that governments were far behind in preparing for a likely pandemic. The model itself – “Westphalian”, that is, dependent on national states – on which the WHO is based limits its actions, including monitoring, as seen in the case of the Chinese attempt to initially minimize the problem, in view of which it could do little.

But the fact is that risk is no longer risk and has become a concrete threat to individuals and populations in each country on the planet. If the fight against the virus within each one of them is decisive, only international coordination will consistently help to overcome this pandemic and, above all, to prevent others from occurring, with changes in the form of global health management. This stems not from a lack of capabilities. It is, therefore, first of all necessary to recognize that the risk society is brutally real and that risks depend on the socially constructed perception, but that they also assume a very material configuration: actually, they kill.

It is also necessary to recognize and value the idea that national populations are entitled to security in the face of pandemics, as Macron and even Trump stated, and that we are together on the same global boat in the face of risks and threats. That nationalism is not a solution, the social sciences can attest. But Beck also warned of social inequalities and how they are linked to risk. Worldwide, dramatically in Brazil, unequal exposure to coronavirus demonstrates this.

Neoliberalism may even survive, but in its current form this is unlikely.

There is also an explicit return of the state to the centre of the stage. Contrary to neoliberal rhetoric and even arguments on the left, the state has never ceased to have amazing power: on the contrary, its capacities continue to increase. Collection of taxes (when desired and distributed in different ways), administration (due to its bureaucracy, with its logistical capacity, and alliance with societal agents, as well as the direction of spending), moulding individual and collective, symbolic and behavioural, subjectivity, through laws and their apparatuses, (increasing) surveillance, coercion (which always lurks) and intervention in the material world (building hospitals or prisons, investing in science and technology or the police, deciding to whom it opens credit, who it hires and to whom things are paid): these capacities modern states have always demonstrated are enormous today.

How states use and mobilize them varies. Until yesterday, the neoliberal creed was giving the cards. Now these capacities are mobilized on a massive scale to face the coronavirus crisis, just as neoliberal individualism is required to retreat in favour of solidarity.

Neoliberalism may even survive, but in its current form this is unlikely. It is ridiculous at this moment – when the market has nothing to offer – and social solidarity networks and the state gain absolute centrality. Eventually lifting the economy and taking care of the damages and traumas generated by this sanitary crisis will fall on these two elements, although the market will certainly have a role to play. Among us, the importance of the Unified Health System, our SUS, cannot be minimized after that. It is an asset that we will have in our hands in the coming years, despite the human costs that we now face.

The measures taken today and the subsequent payment of all that will be spent are not and will not be neutral. This is also something that the social sciences teach us: distributive conflicts cut cross national solidarities or the lack of them.

Emergency Keynesianism, state capacities, prices to pay and reconstruction efforts, in the face of risk and threat. Did we sleep in one world and wake up in another?

Some – conservative – governments like Johnson’s in the UK intervene in the economy and defend workers, others like Macron’s in France celebrate public health, reactionary Trump seems to be preparing a Marshall Plan, Merkel calls for collective solidarity. Among us, Jair Bolsonaro’s far-right government denied the crisis as long as it could. If it were not for the health minister, governors, press, health professionals and the population, we would be in a much worse position. The measures taken by Bolsonaro go against national solidarity, stimulate individualism and clearly harm the poorest, as the notorious MP for the suspension of employment contracts of 23/03 highlights.

Even so, as everywhere, the ultra-liberal and dinosaur minister of the economy, Paulo Guedes, has had to adopt measures of emergency Keynesianism, mobilizing the capacities of the State, starting with its material aspect, to face the health crisis and the recession. The dispute will come later: who will pay this bill? The companies, with their eternal tax exemptions? Workers, unemployed and indebted? Who will be subject to a possible tax increase – the middle classes, via income tax, and the poor, via consumption, or the rich, with a wealth tax, which would largely solve the new deficit that will weigh on public accounts?

In other words, what is universal wisdom in the social sciences is particularized in the Brazil of Bolsonaro and the coronavirus. There is a struggle ahead, although it is also clear that the government has been weakened with its ineptitude and irrationalism. In fact, the global extreme right will take a blow: it is clear that only science and democratic transparency, again, can minimize risks, threats and catastrophes.

Emergency Keynesianism, state capacities, prices to pay and reconstruction efforts, in the face of risk and threat. Did we sleep in one world and wake up in another? Not exactly, but the changes are clear and the political dispute will now take place in other conditions and levels. In what direction to develop and apply these enormous state capabilities, as well as how to link them to social solidarity, are posed centrally on the political agenda. 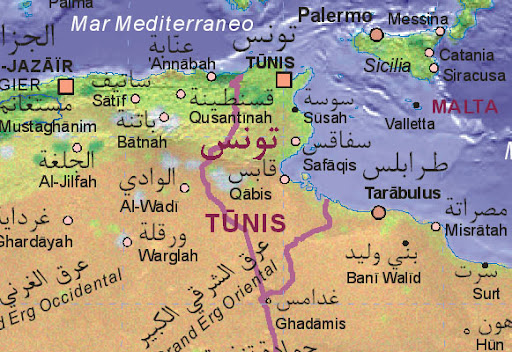 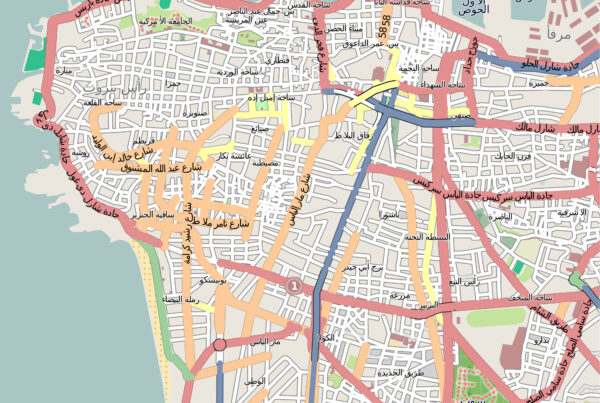