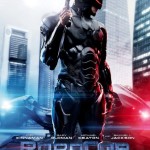 There is a wee contradiction—most probably an error in theory—in the 2014 reanimation of Robocop that reverses the whole hero-villain dynamic of the film. At the onset, we are shown an American army of robots “securing” the streets in “Operation Freedom Tehran”. Then a group of Iranian suicide bombers attack the robots and make sure the cameras capture them in the act. This, in turn, wreaks havoc on Omnicorp’s plan to put the same brand of robots on American streets. But wait! Let us rewind for a moment and go over Hollywood indefatigable motif of hero-villain in this film: The Villains? Well it’s a no-brainer: The Iranian terrorists, Omnicorp, Detroit’s corrupt Chief of Police and the brainless robots. The hero? Robocop! Did you pick it up? No? Well, proceed to the next paragraph, then.

By definition—however vague that definition is—a terrorist is a person who would use violent force against innocent people for political or ideological coercion. In the context of Robocop (2014), an Iranian suicide bomber, who uses violent force against heavily armed robots, is not only far from a terrorist, but in fact what American people should be thankful for. Let us overlook, the screenwriter, Joshua Zetumer’s ideologically-driven distortion of the fact that there has not ever existed a suicide bomber of Iranian descent. After all, art does not have to imitate reality.

Besides, the post-9/11 trend of labeling the entire population of the Middle East as “terrorist” in the so-called “Western” media is old news. What cannot be overlooked, however, is what turns this whole screenplay into a big farce: Comparing Robocop to the five Terminator movies or The Matrix trilogy, we discover that a group of people, who are ready to sacrifice their lives, to prevent robots ending up behind the trigger, are in fact the heroes. In the Terminator films, they are the ones travelling back in time to prevent a hostile takeover by robots. What happened now that an Iranian group with an identical mandate is vilified? Color of skin? Religion? Race? All of the above?

It is understandable that hoards of self-proclaimed film critics would place this film under the rubric of “the Hollywood left” beside, say, Joseph Kosinski’s Oblivion (2013) or John Carpenter’s They Live (1988). Many public intellectuals would warn us that ideology is water and we are the fish. Water is imperceptible to the fish. It is very fashionable, and rightly so, to chastise big corporations like Omnicorp and Foxy TV hosts like that of “The Novak Element” for their corruption and demagoguery. But what if I told you that is not where the rabbit hole ends?

In the case of Robocop, ideology, I am afraid, is actually more like the contents of a big trashcan rammed down our throats. The advent of the cyberspace, has certainly marginalized “the body” and prioritized “the mind”. In a typical office, most of the work that used to take several clerks walking between endless walls of documents in gloomy basements, is now accomplished by one clerk sitting in a seat, staring into a monitor. Bodily activity is so minimized that we have 300 million clinically obese persons all over the world and the United States tops the list.

Robocop is Hollywood’s way of telling us to “Keep calm and carry on!” According to the film, a robot with half a brain, a pair of lungs and a heart can be still as human as any of us. The only difference is that the big brother can shut it down at any given moment; and even that is a good thing. Keep calm and accept this new definition of humanity. Big corporations such as Omnicorp are not taking over our liberal, democratic governments. They are the government. According to Slavoj Zizek in The Pervert’s Guide to Ideology (2013) the process of initiation into seeing the water—the trashcan in this case—is very painful but inevitable, nonetheless. It is the first step to protect our brains from being washed. Let us consider the fact that the once glorious Western liberal democracy is now a mere kleptocracy under capitalism. 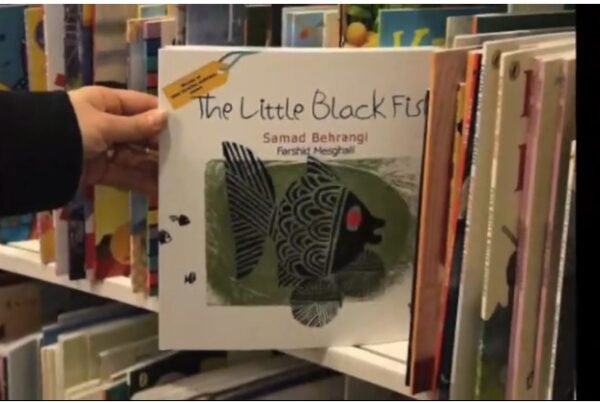 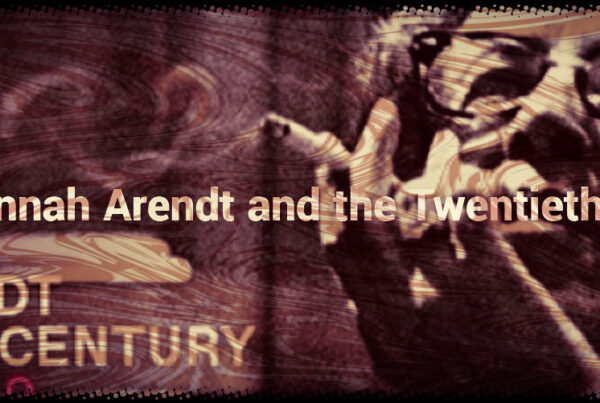 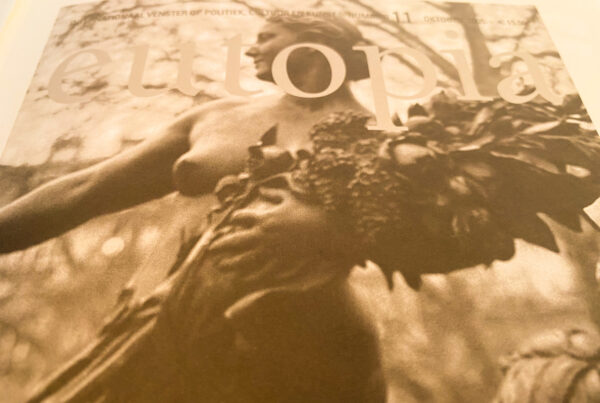