Hit enter to search or ESC to close
DiversityPoliticsTolerance

Can a Philosopher Help Calm the Identity-Politics Wars? 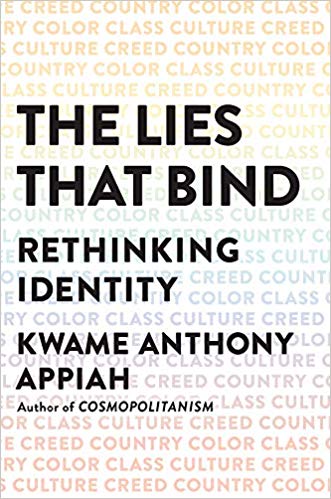 On paper, we’re supposed to realize that identity categories aren’t that big a deal, that all those boundaries that supposedly divide us are in fact rather porous: Race is more or less a constructed fiction, male and female brains overlap a great deal, the very concept of the nation-state, and therefore nationalism itself, is a historical accident. And yet identity retains great purchase on every part of the political spectrum. On the right, the story line is obvious: In the wake of the one-two punch of the financial meltdown and the migrant crisis, much of Europe is being rocked by a tidal wave of nationalism — old ethnic politics that were supposed to be dissolved away in the European Union instead are swelling.

The election of Donald Trump, meanwhile, has emboldened the segment of Americans most fixated on the idea that the nation is fundamentally white and Christian and must remain that way. On the left, things are a bit more complicated: While it’s progressives who have done the most work to knock down old identity categories, at the moment the left is also hosting a raucous internecine discussion over the purpose and limitations of “identity politics” — a term defined in a thousand ways by a thousand participants. These debates have touched just about every political and policy issue there is.

To continue reading the rest of the article:   http://nymag.com