Hit enter to search or ESC to close
DiversityPoliticsToleranceWest

Kwame Anthony Appiah on the Complications of Identity 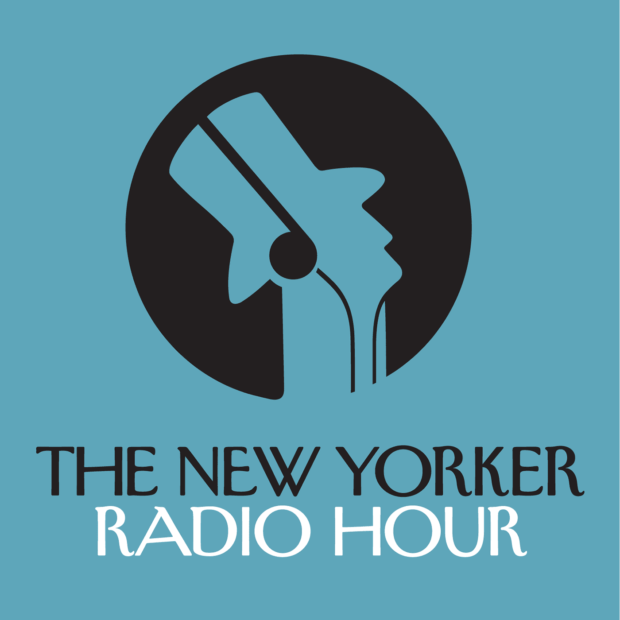 Kwame Anthony Appiah is one of leading thinkers on identity. A professor of philosophy and law at New York University, Appiah also writes the New York Times Magazine’s Ethicist column, answering readers’ questions on a wide range of common but thorny problems of modern life. He came to his interest in identity early, as his parents—an Englishwoman from a politically prominent family and an anti-colonial agitator descended from Ghanaian royalty—became notorious in Britain for their interracial marriage. While his own identity may be seen as complicated, he thinks that each of our identities is also more complicated than our current way of thinking allows us to acknowledge. In his new book, “The Lies that Bind: Rethinking Identity,” Appiah takes a position that is somewhat contrary to the identity politics of the left. He tells David Remnick that a focus on individual identities—whether addressed through race, gender, culture, or country—can work against human solidarity, and sometimes get in the way of solving our problems. “I’m a creature of the Enlightenment,” he says.