By Guest contributor(s)Wednesday 18 August 2021 No Comments

Iranian visual artist Shirin Neshat uses film, video, and photography to explore issues of gender and identity, with a particular focus on women’s relationships with religious cultural systems of Islam. In 1974, aged 17, Neshat moved from Iran to the United States to study art at the University of California, Berkeley. During her absence, the country became an Islamic republic following the 1979 revolution. On returning in 1990, she was struck by the cultural and political changes that had taken place, one significant change being the introduction of laws requiring women to dress according to Islamic tradition. This experience led Neshat to explore gender in Islamic societies, with the veil becoming a central image in her photographic and video work. Watch Neshat as she revisits these stories from her studio in New York. 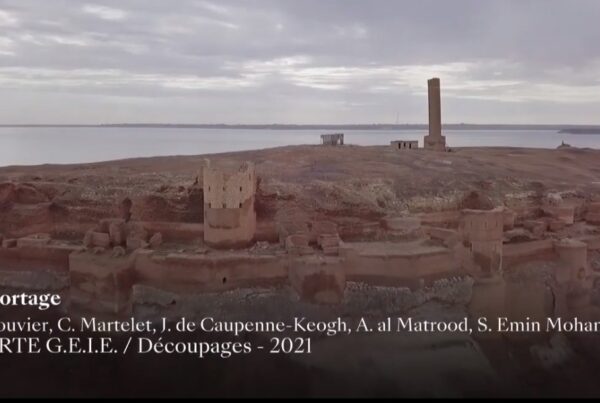