By Guest contributor(s)Tuesday 18 May 2021 No Comments

WATCH: Syria: Lost Childhood: The terrorists of the so-called Islamic State had conquered Raqqa in 2014 and named it the capital of their self-proclaimed “caliphate”. Three years later, Arab-Kurdish forces, supported by the international coalition, succeeded in driving out the IS, but large parts of the city were destroyed in the air strikes against the jihadist positions. Since then, living conditions have slowly improved, but too many citizens still live in improvised conditions. Despite all this, however, some residents of Raqqa have decided to fight for the reconstruction of their destroyed cultural heritage as well. Their first project was the restoration of the city museum. Most of its historical treasures were looted or immediately destroyed by ISIS. Ten years after the start of the Syrian revolution, our reporters met Syrians who are trying to reshape the future of their city. Available until the 10/02/2024 ARTE Documentary is here to tell you more about what’s going on in the world of culture and current affairs with powerful, refreshing and entertaining docs subtitled in English for our international fans. 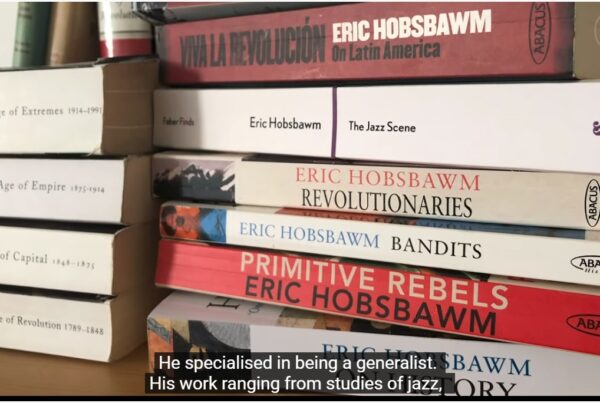